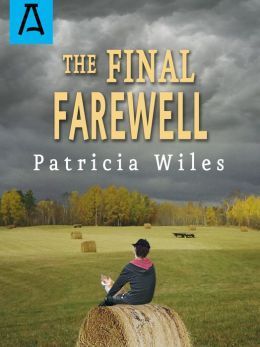 Kevin's senior year of high school isn't going as he'd planned. So much has changed, and choices he once thought would be easy to make have become increasingly difficult. His best friend has moved away, his girlfriend has dumped him for the school football hero, and life after graduation looms ahead like a chasm without a bridge. Kevin's got a hot scholarship offer in his hands, but even though it's hard for him to talk about his Mormon faith with others, he can't shake the feeling in his heart that he should serve a two-year mission. When the time comes for Kevin to make the most important decision of his life, one that no one else can or should make for him, he must take a leap of faith and learn to trust his own feelings. Will his decision be the right one, even when tragedy strikes? Find out where Kevin's choices take him in The Final Farewell, the final volume in the Kevin Kirk Chronicles.

Find my books on IndieBound